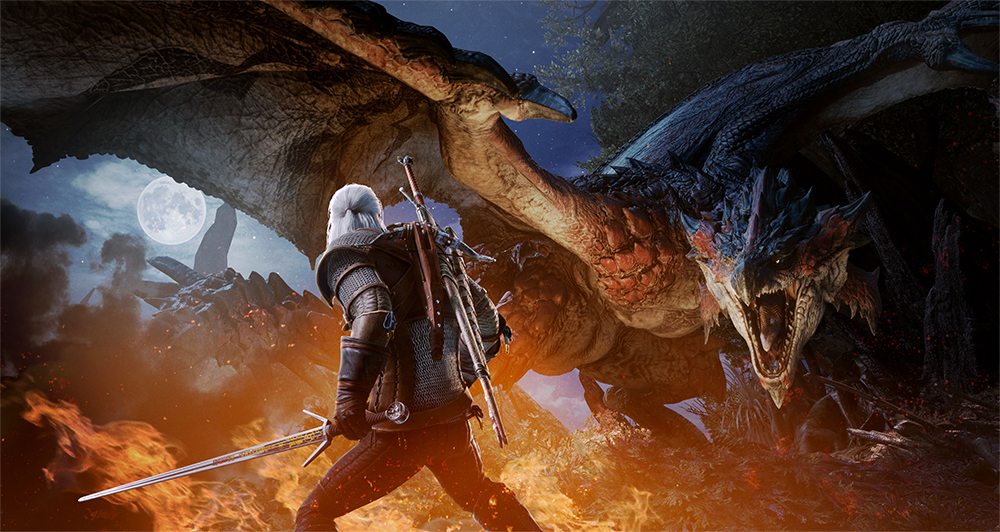 『Monster Hunter: World and The Witcher 3: Wild Hunt are teaming up!

- By talking to the Smithy Apprentice, you'll be able to change the Witcher's Silver Sword (sword & shield) to any other weapon type.

- Special assignment "Contract: Trouble in the Ancient Forest" is a single player only quest where you get to play as Geralt of Rivia.

Leshen, a monster from another world, arrives in the New World! 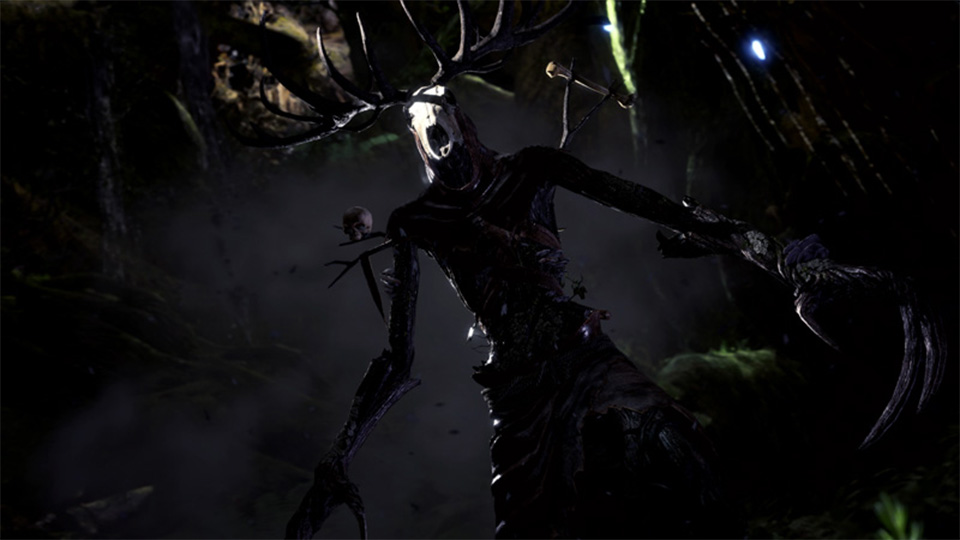 Dwelling deep inside the forest, these creatures use their innate magic to control all flora and fauna within their territory.

Complete the special assignment "Contract: Trouble in the Ancient Forest" to earn special rewards and equipment! 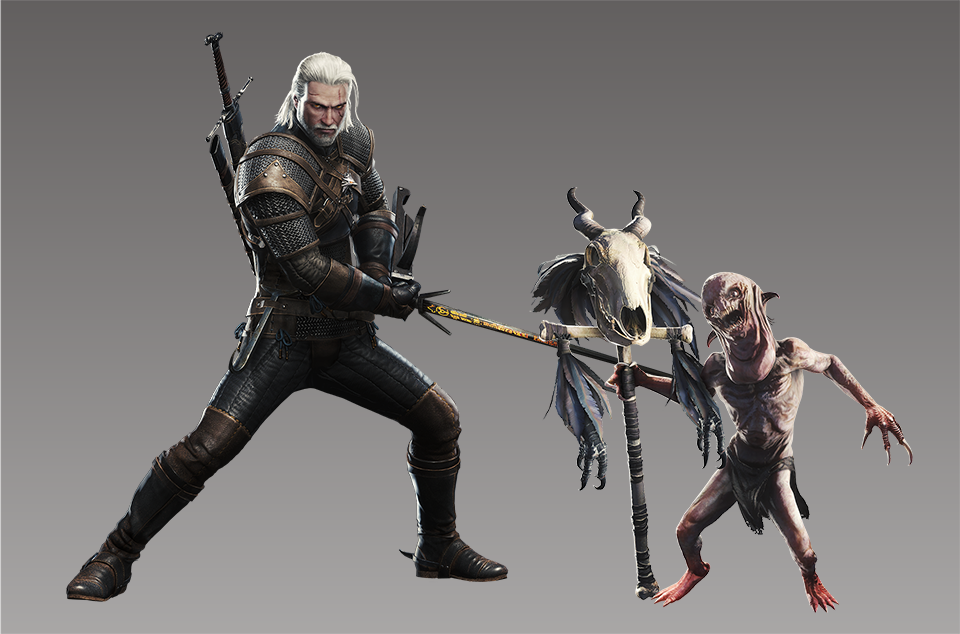 Complete the special assignment to earn a special item and gesture, a new guild card background, as well as poses and titles. You can also earn materials to craft the "Geralt α" full armor set and the "Witcher's Silver Sword" sword & shield! Furthermore, completing special objectives will earn you a critical bounty that allows you to get the materials needed to craft the "Cursed Staff α" weapon, and the "Nekker α" full armor set for your Palico when completed!
If you manage to solve all of the mysteries in one go, you'll receive the "Wild Hunt" title!